Endometriosis is a condition that most women have heard of, yet few truly understand the implications of the disease. The symptoms are often dismissed, and many women spend years trying to get diagnosed and treated.

This condition is extremely complex and can affect anyone, including celebrities. Some of these well-known names have been very active in raising awareness and spreading the word about endometriosis.

Here are some of the most famous women living with the disease:

MORE: Seven things only women with endometriosis will understand

1. Susan Sarandon
The actress is one of the most active celebrities when it comes to speaking out about endometriosis. She’s shared a lot about her personal experience with the disease, including that she was misdiagnosed several times, that many doctors didn’t believe she was sick and that many people thought she was imagining her problem. 2. Whoopi Goldberg:
The actress, singer and comedian, was diagnosed with endometriosis more than 30 years ago. She thought that everyone knew about endometriosis, and was shocked when she recently discovered that, somehow, many women didn’t know about it. She’s now really active in spreading awareness of the disease. 3. Jillian Michaels
“I learned very early on that I have endometriosis and polycystic ovaries,” Michaels said in an interview . “I was always told that fertility would/could be a problem for me.” 4. Padma Lakshmi
The top chef cook never thought she’d be able to conceive so she looks at her baby daughter Krishna as a “miracle baby.” 5. Emma Bunton
Member of English girl band Spice Girls, Emma (a.k.a. Baby Spice) was diagnosed with endometriosis at 25 and went on to have tot Beau in 2007. 6. Cyndi Lauper
The American singer, songwriter and actress, had her son, Declyn, at the age of 44. In her memoir, she shares that after she became famous, she became gravely ill and was then diagnosed with endometriosis. 7. Julianne Hough
The dancer from Dancing with the Stars had to have surgery for her endometriosis. She announced she had the disease in 2008 and had surgery to remove an ovarian cyst. 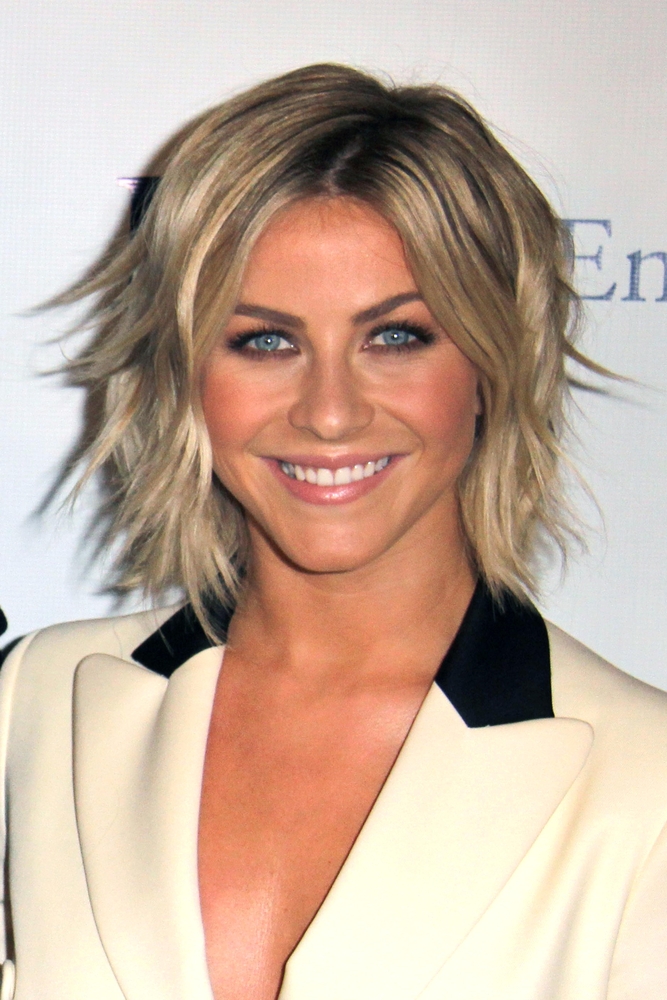 8. Dolly Parton
American singer-songwriter, actress and author Dolly Parton was admitted to the hospital at age 36 to have a partial hysterectomy due to endometriosis. She later faced a period of depression and suicidal thoughts from not being able to have children. 9. Tia Mowry
New mom Tia Mowry has had her issues with endometriosis and had two surgeries and feared she would never be able to get pregnant — but she did! 10. Hillary Clinton
The 67th United States Secretary of State and former presidential candidate, Hillary Clinton had trouble conceiving her only child, Chelsea, due to endometriosis. MORE: Why increasing awareness of endometriosis is so important